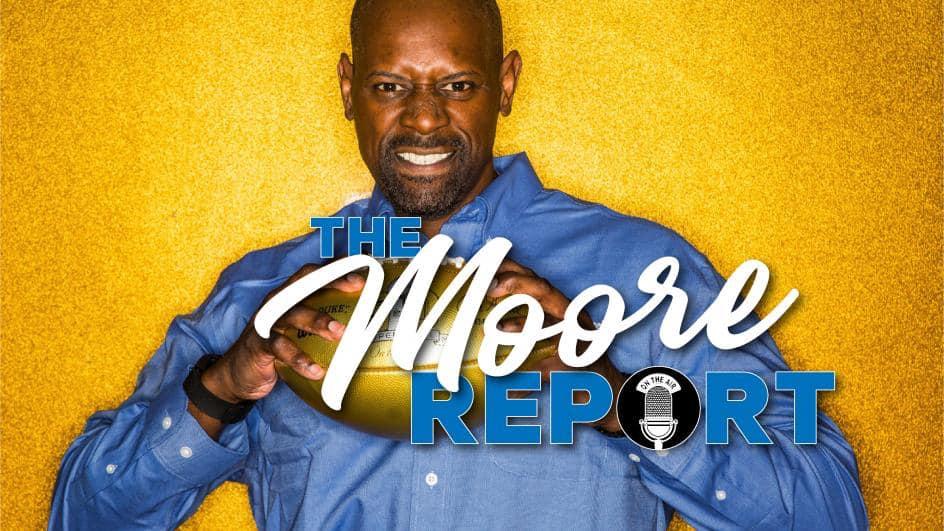 Games like last night ruin your next day. I don’t care if you’re a player, coach, or a fan.

The Lions made big plays when they had to in the fourth quarter, only to have those plays reversed by poor officiating calls. That is unbearable as a player when you know you did what you had to do to win the game.

Now, I could go deeper into the feelings associated with a loss like this, but I won’t. What I will talk about is what the Lions need to do going forward.

Though they are technically last in the division standings as of today, the Lions are not out of the NFC North race by a long shot. This win would have been significant, but it isn’t the end of their season.

I talked earlier in the season about the caliber of championship teams. The first week of the season, the Lions didn’t look like a championship team, but they have an opportunity to respond like one in the face of back-to-back losses against Kansas City and Green Bay.

The Lions did a lot right in these last two games, but didn’t win. What they have to do is let themselves be upset about this game today, and then let it go.

Looking back, we see that Matthew Stafford hasn’t thrown an interception in three consecutive games, and the Lions were plus-three in the turnover ratio against the Packers.

The defense stepped up the last two games despite being without key players, and looks to be hitting a stride. Special teams has been efficient after a difficult start to the season.

The Lions have to keep trending in this direction while becoming more consistent in the run game and improving their red zone offense. If they can do that, they have a real chance of getting back into the mix in a tight NFC North race.